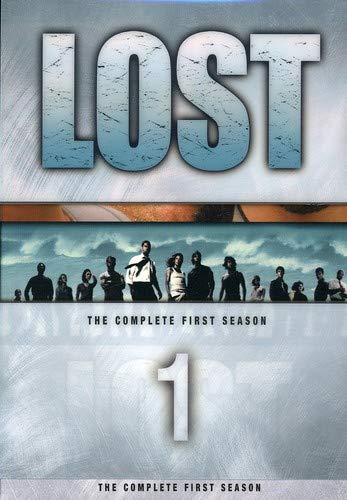 Get lost in the hottest series of 2004. From J.J. Abrams, the creator of ALIAS, comes the action-packed adventure that became a worldwide television event. Stranded on an island that holds many secrets, 48 people must band together if they hope to get home alive. Now you can experience the nonstop excitement and mystery of every episode, from the show’s stunning first minute to its spectacular finale, on a seven-disc set. Presented in a widescreen theatrical format with 5.1 Surround Sound and bursting with more than eight hours of original bonus features — including unaired LOST flashbacks from the final episode — LOST is a real find.Factory sealed DVD