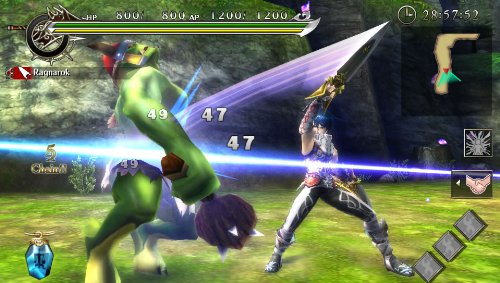 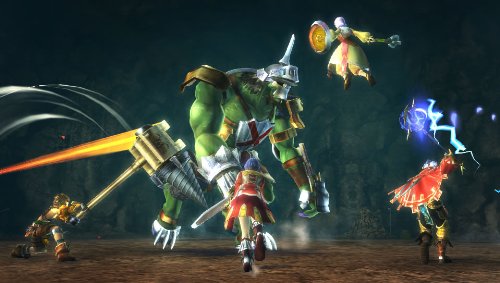 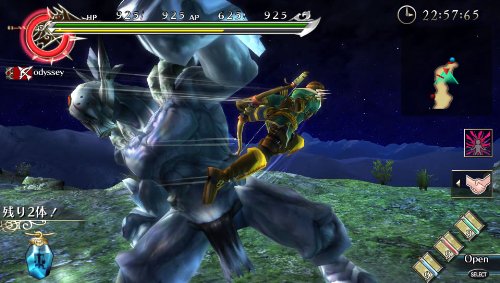 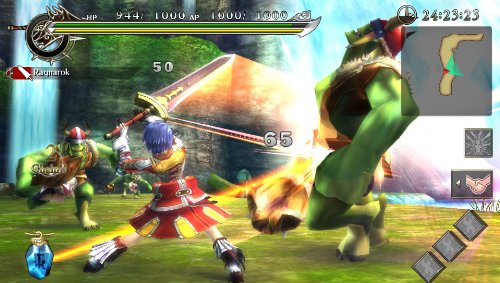 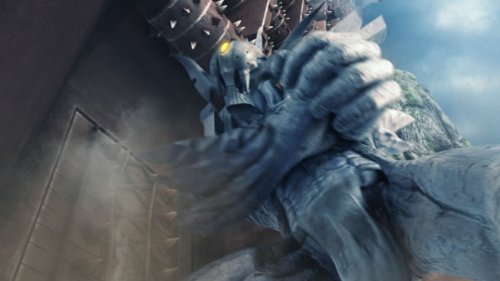 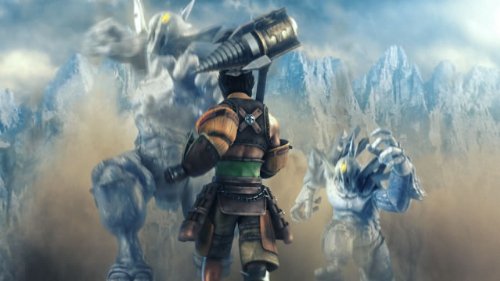 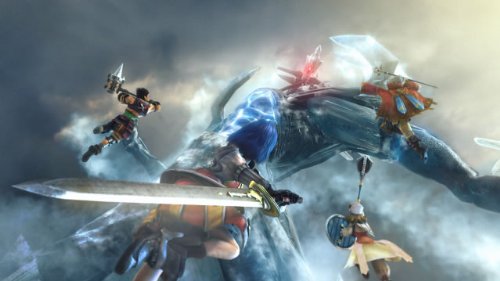 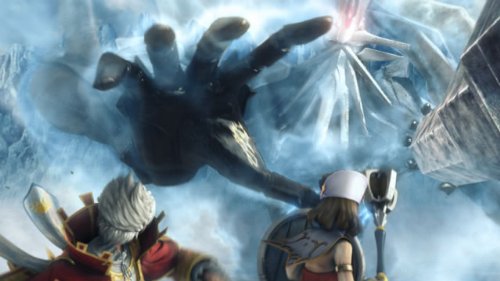 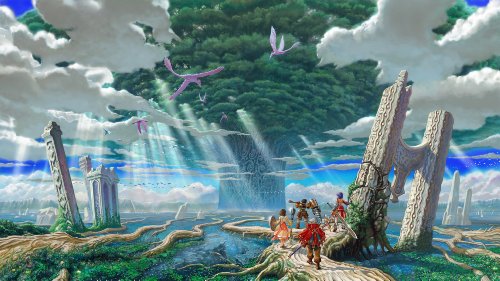 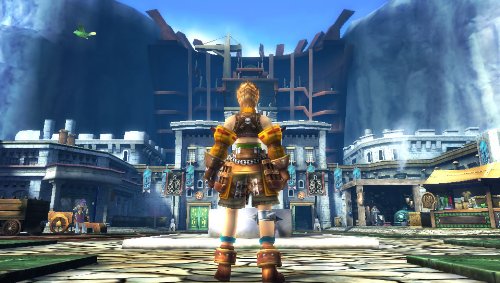 Ragnarok Odyssey is set in an original world based on Norse mythology where a battle is being waged between humans and giants after the fall of the gods had previously separated the races. Players create their characters from over 20,000 possible combinations based on customizable physical features, then select one of six specialized job classes. The game’s real-time battles are fast and furious as players can fling enemies skyward, follow them into the air for gravity-defying strikes, then finish off the combo by smacking them clear across the stage. Gameplay is driven forward by story-advancing and optional quests, and up to four players can fight together in online co-op mode.While drawing inspiration from the popular world of Ragnarok Online, Ragnarok Odyssey was developed by Game Arts, the developer behind the Lunar and Grandia series, with an original story anyone can enjoy
Fling enemies skyward, defy gravity to continue your assault in mid-air, then finish off the combo by smacking them clear across the stage
With over 20,000 combinations based on gender, facial features, accessories and more, plus six selectable job classes consisting of Sword Warrior, Hunter, Hammersmith, Assassin, Mage and Cleric, no two player-created characters will ever be alike
Up to four players can play together online to take on some of the most fearsome and challenging giants in the game